Cyber Crime and the Importance of Intrusion Detection Systems 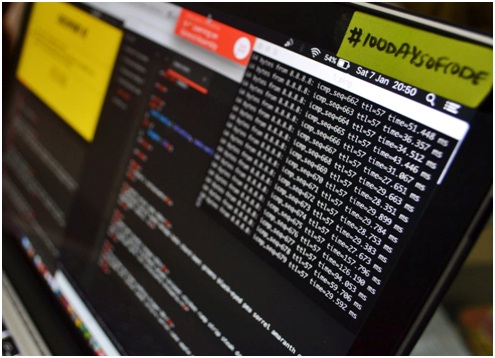 2019, so far, has been ayear of significant state-level breaches, forcing enterprises to look closer into their data security approaches. Headlines constantly feature cyber attacks of major corporations like Facebook, Marriott and Toyota — leaving millions at risk. Experts believe that cybercrime is one of the biggest challenges that we’ll have to face in the next two decades.

Studies show that cybercrime is predicted to cost the world $6 trillion by 2021, making it the one of the greatest transfer of economic wealth, and a far more profitable global trade than that of major illegal drugs. Cybercrime activities include theft of intellectual property, destruction of data, stolen money, embezzlement, lost productivity, post-attack disruption to business operations and reputational harm.

With high dependency of organizations on digital system for day-to-day operations, the need for an Intrusion Detection System (IDS) has become a must.

What is an Intrusion Detection System (IDS)?

In simple terms, an intrusion detection system monitors the incoming network traffic and alerts the network administrator if an unusual activity is detected. It’s similar to a house alarm that sounds off if an intruder breaks in. Once reported, the admin can pinpoint the location of the unusual activity and follow proper safety protocols.

Let’s look at a few ways how these systems can benefit organizations:

An intrusion detection system not only monitors the network, but it also intercepts the packets travelling in and out of the network along various communication protocols—commonly TCP/IP—referred to as “packet sniffing”. The content of the data packets are then analyzed; some IDS devices compare the packets to known malicious packet “fingerprints”, while other IDS look for anomalous activity within the packet that may indicate malicious behavior.

This can be used to uncover intrusions like exploitation attacks or compromised devices that might be part of a botnet.

The main job of the IDS is to alert network admin and allow them to take corrective action in real time. This can include denying access to compromised IP addresses, blocking access to ports or shutting down services allowing attacks in the network.

An IDS is used to analyze the types and amount of attacks. Managers can use this information to implement new and more effective security controls. An intrusion detection system can also identify network device configuration vulnerabilities and use these metrics for future risk assessments.

We offer exceptional security services including state-of-the-art Intrusion Detection Systems that can detect privacy breaches in both logical and physical arenas.